Free entry and exit to the Frankfurt Book Fair for Ragıp Zarakolu!

710 Nights in a Turkish Prison

By Osman Kavala
Mr. Kavala is a Turkish businessman and philanthropist. 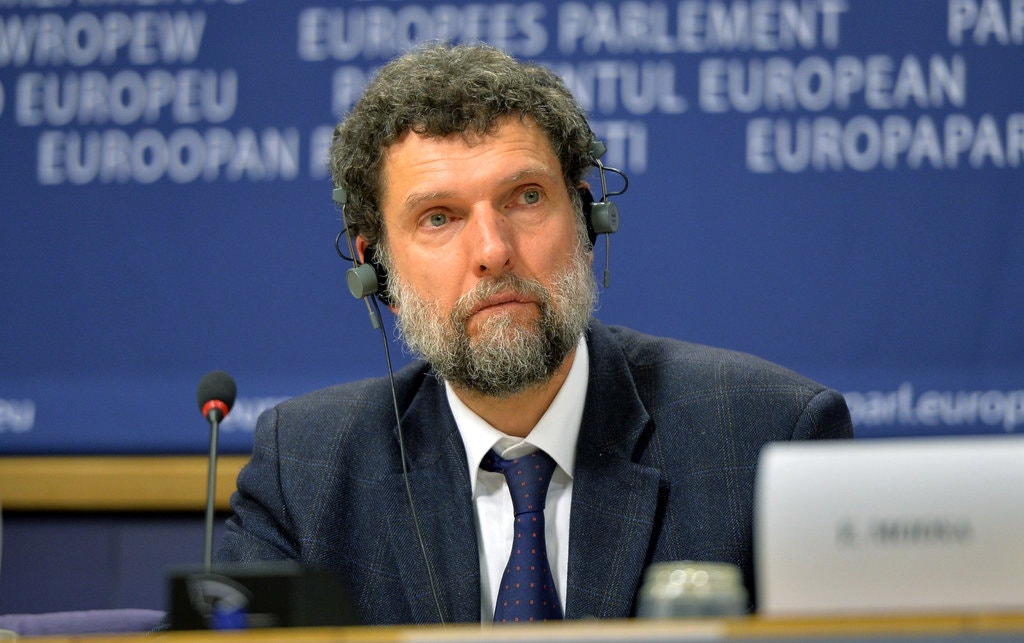 ISTANBUL - I have been in prison in Turkey for two years. On Tuesday, I appeared in a court in Istanbul for my third hearing. But the court refused to end my detention. I am a businessman and a philanthropist. On Oct. 17, 2017, I was returning home to Istanbul from Gaziantep, a city in southeastern Turkey that hosts hundreds of thousands Syrian refugees. I had been talking to municipal officials about a cultural project involving Syrian refugee artists.
I was detained at an Istanbul airport. I thought it was a mistake and expected to be released after giving my statement. After two weeks in a small cell with other detainees, I was questioned at the Police Headquarters. Immediately afterward, I was arrested. I have been in prison ever since.
For years, I have been managing my business and participating in and supporting various civil society projects, including those around our Kurdish and Armenian minorities, which were considered taboo. My work drew hostility from certain groups, but I did not face any legal problems.