“I am troubled by news reports that Selahattin Demirtaş has fallen ill while being unjustly imprisoned in Turkey. It is outrageous and unacceptable that it took President Recep Tayyip Erdoğan’s government nearly a week to allow Demirtaş access to a hospital after he experienced chest pains, had difficulty breathing, and lost consciousness.

"I call on Turkey to swiftly explain the intolerable delay in his treatment and provide a detailed account of his health status. I renew my call for President Erdoğan’s government to immediately release Selahattin Demirtaş. He should not be facing these serious health challenges in prison simply because President Erdoğan fears political freedom and democracy.” 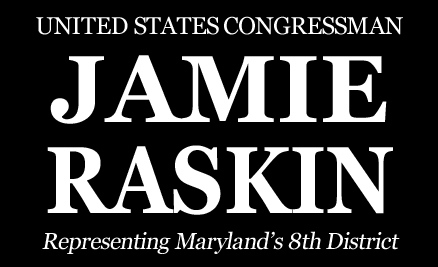