The Gezi uprising was the biggest single protest in Turkish history.

Starting on May 27, 2013 as a meeting of citizens concerned about the destruction of a park at the central Taksim square in Istanbul (the Gezi Park), the protests quickly became a broad movement after the police had raided the park using brutal force. Shocked by the footage about the police raids spread mainly via social media, millions took to the streets all over the country, protesting against a variety of domestic issues, and finding their common cause in opposing the ruling AKP and then- prime minister Erdoğan. The protests mainly unfolded at Taksim square in Istanbul and its surroundings, the square being totally out of government control for several days.

In total, over five million people in all but one of the 81 provinces of the Turkish Republic participated in some form of protest; six people died due to police violence; 7,478 were injured severely. 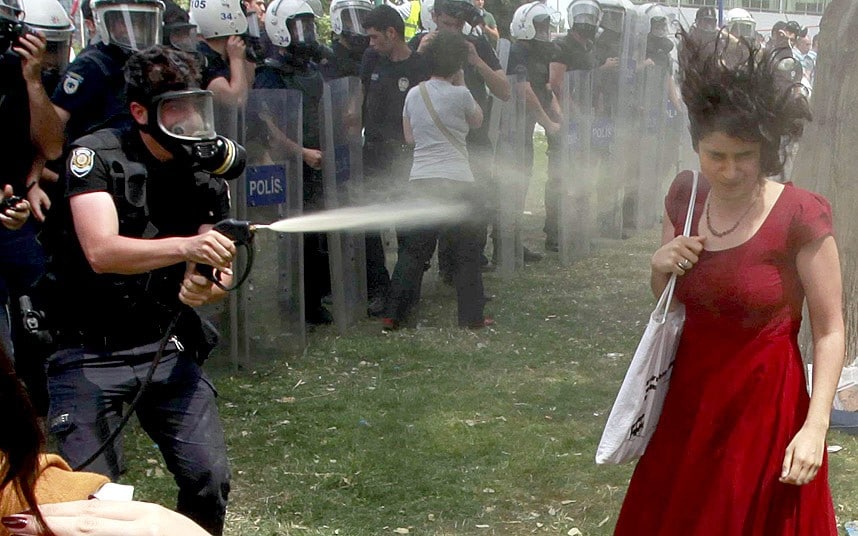 The Gezi protests were crushed several times by the police, losing a bit of momentum each time. As a mass protest flooding the streets, the Gezi uprising ended by the end of August 2013. However, various creative forms of protest continued for several more months.

Eventually, the investigations against corrupt ministers of the AKP, known as the investigations of 17- 25 December 2013, led to another eruption of protest loosely connected to the Gezi protests. A political party called “Gezi Party” was formed by single factions of the activists but could not succeed in becoming a part of political life in Turkey.

The Turkish authorities insisted that the Gezi protests were an attempt to overthrow the government, planned and sponsored by hostile foreign forces and their local ringleaders. Until today, the Turkish government has not accepted responsiblity for injuring and killing innocent citizens and missmanaging mass protests. 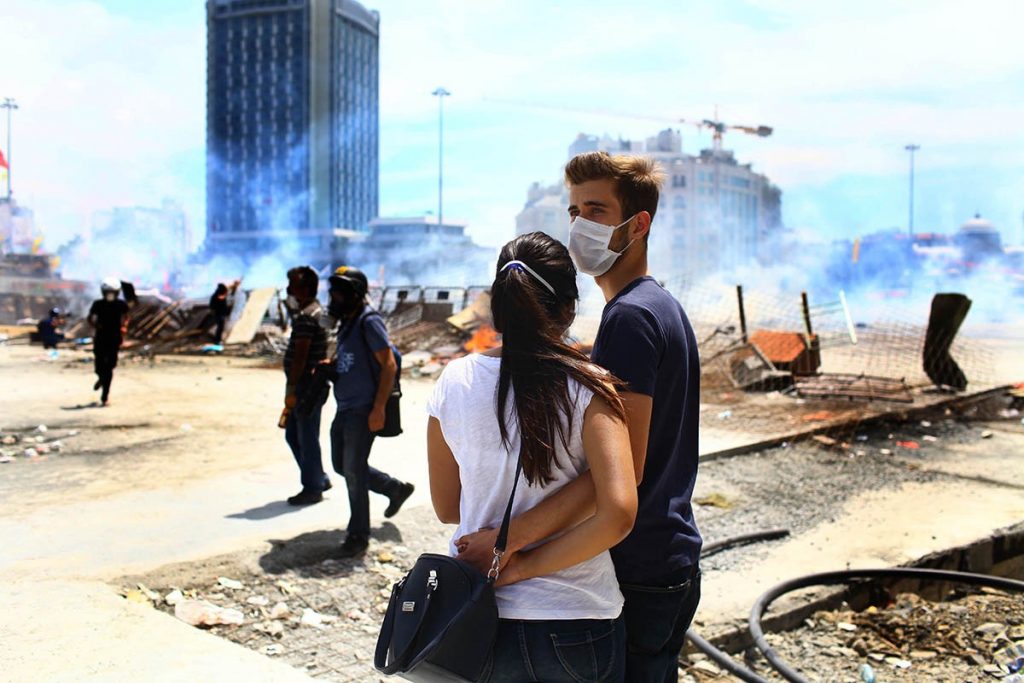 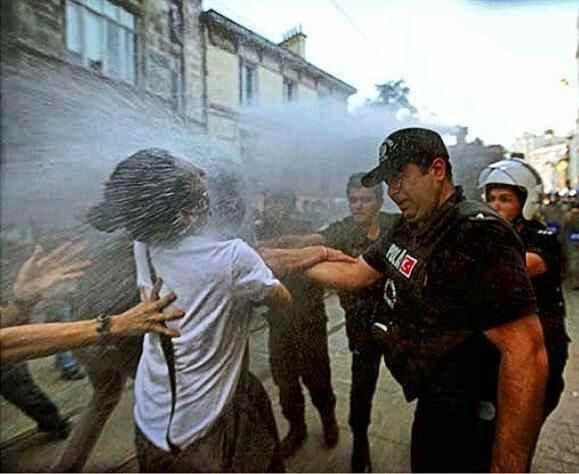