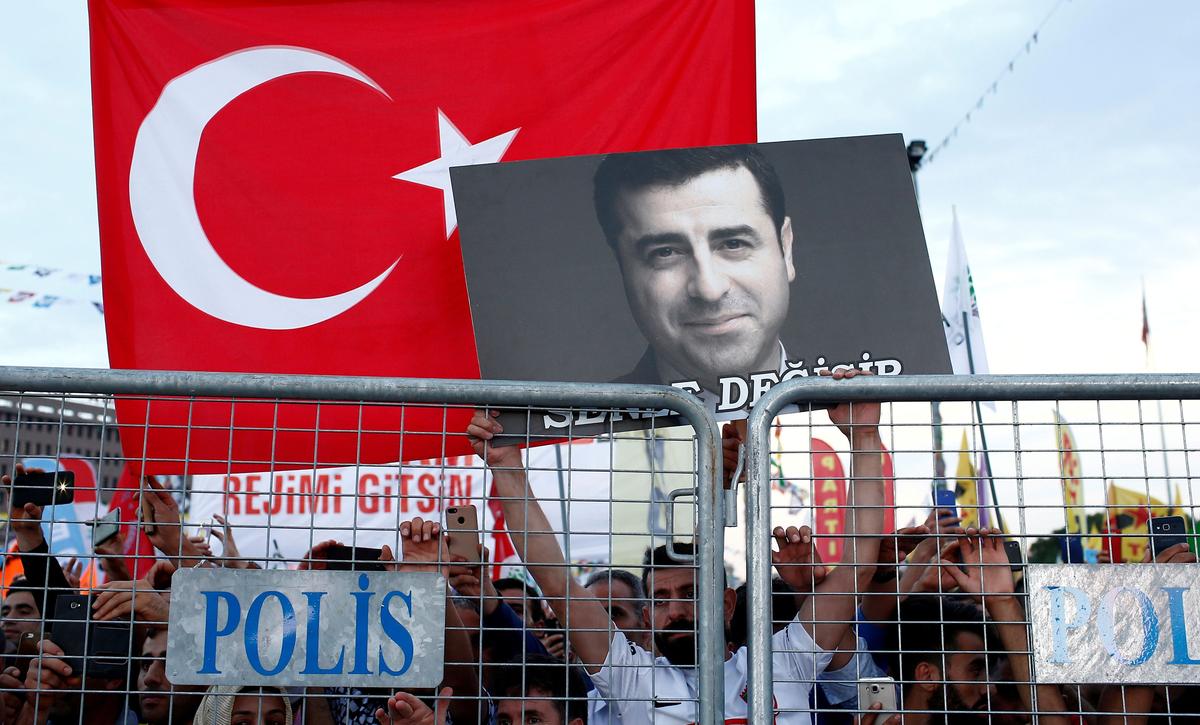 One of Turkey’s best known politicians, Selahattin Demirtas has been in jail for more than three years on several charges including terrorism. He could be sentenced to 142 years in jail if found guilty in the main case.

Aygul Demirtas, his sister and one of his lawyers, said earlier that Demirtas had not been taken to the hospital despite losing consciousness on Nov. 26 after experiencing chest pains and trouble breathing.

His Peoples’ Democratic Party (HDP), the second largest opposition party in Turkey’s parliament, said shortly after that Demirtas was taken to hospital after two of its lawmakers visited Demirtas in prison.

The chief prosecutor in the western province of Edirne, where Demirtas is being held, said initial tests last week had indicated no health issues. It said appointments were made at a hospital to conduct detailed tests, and Demirtas had been transferred to the hospital on Monday.

Demirtas, 46, had remained unconscious for a long time after fainting on the morning of Nov. 26, lawyer Demirtas said on Twitter.