Our framed program for Frankfurt Bookfair 2022 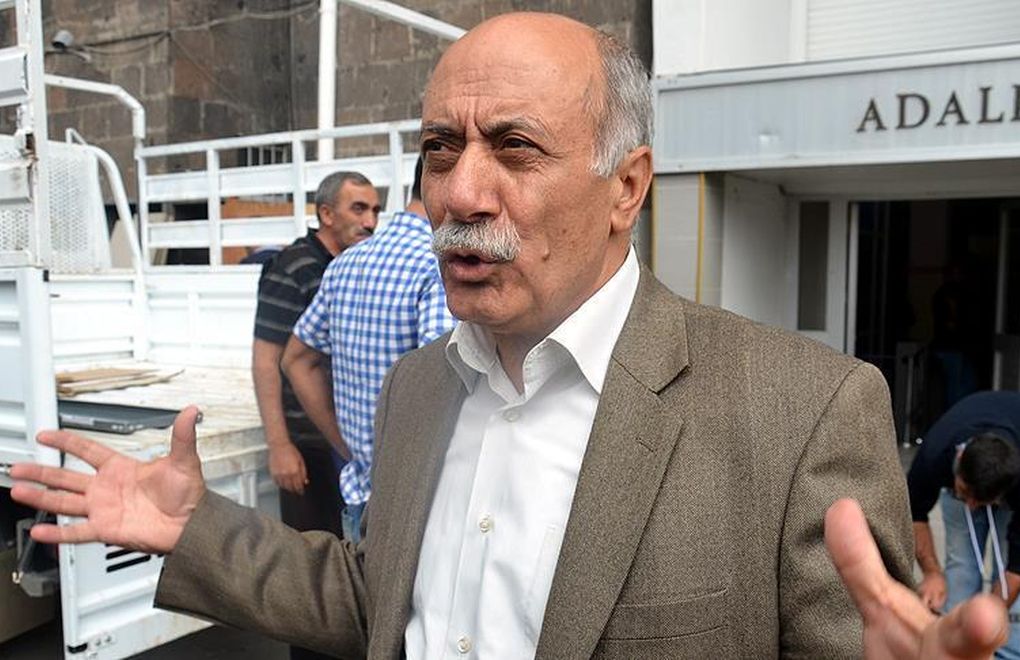