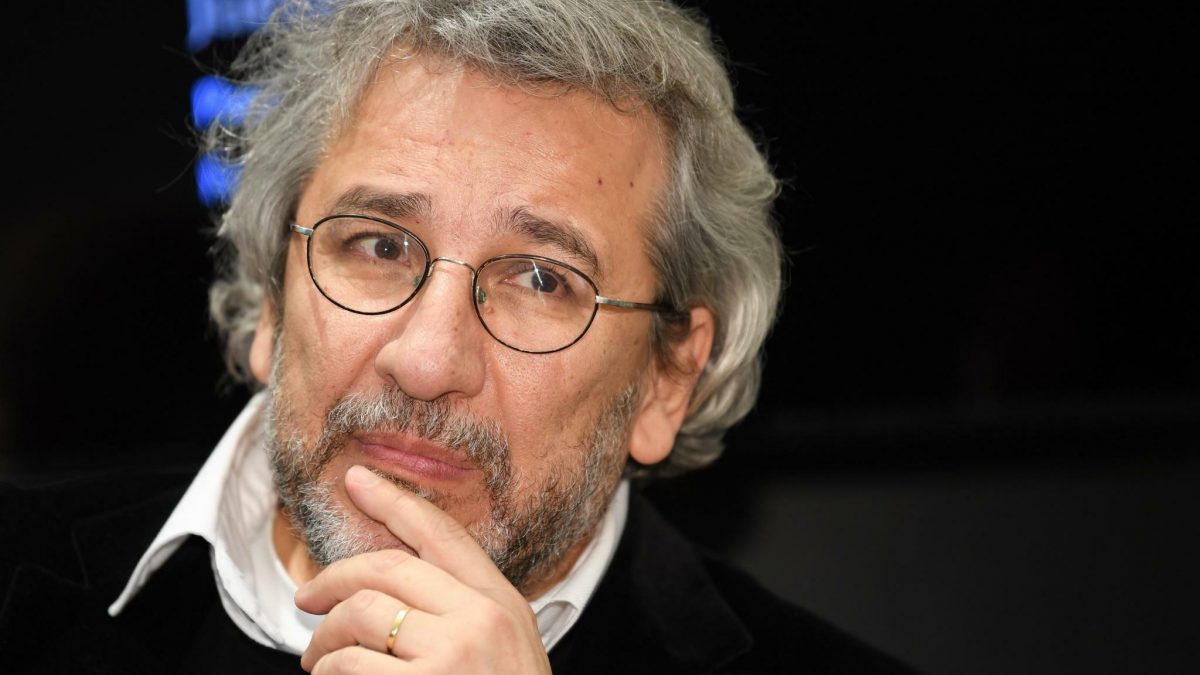 Standing trial over a news report published on daily Cumhuriyet regarding the trucks of the National Intelligence Organization (MİT) stopped by gendarmerie officers, journalist Can Dündar has been declared a “fugitive” and his property has been confiscated by a court verdict.

In the previous hearing on September 17, the İstanbul 14th Heavy Penal Court ruled that Dündar should be considered a “fugitive” and his entire property should be confiscated if he failed to appear in court within 15 days. This over two-week time given by the local court has expired.

In the interlocutory hearing held today, the court has ruled that Can Dündar’s property shall be confiscated as he has not turned himself in.

Journalist Can Dündar, who was the Editor-in-Chief of Cumhuriyet newspaper when the related news was reported, is currently abroad.

Announcing its interlocutory ruling, the court board has indicated that despite the due announcement of the court, Can Dündar has not turned himself in to the court or any courthouse or law enforcement agency within the borders of Turkey and ruled that he shall now be considered a “fugitive.”

Considering the number of the confiscated immovables and the amount of claims, the Saving Deposit Insurance Fund (TMSF) has been appointed as a trustee by the court to manage the property in question. 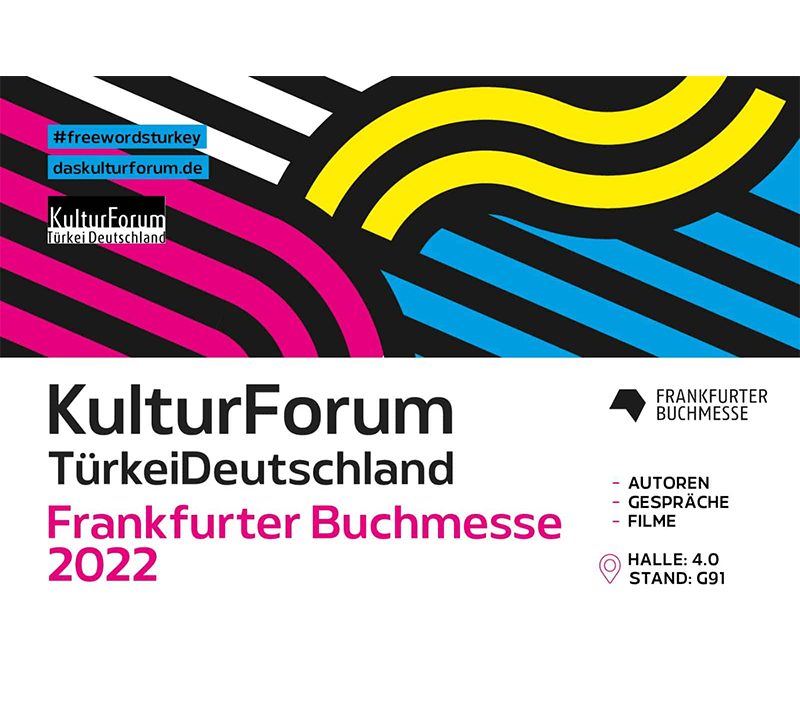 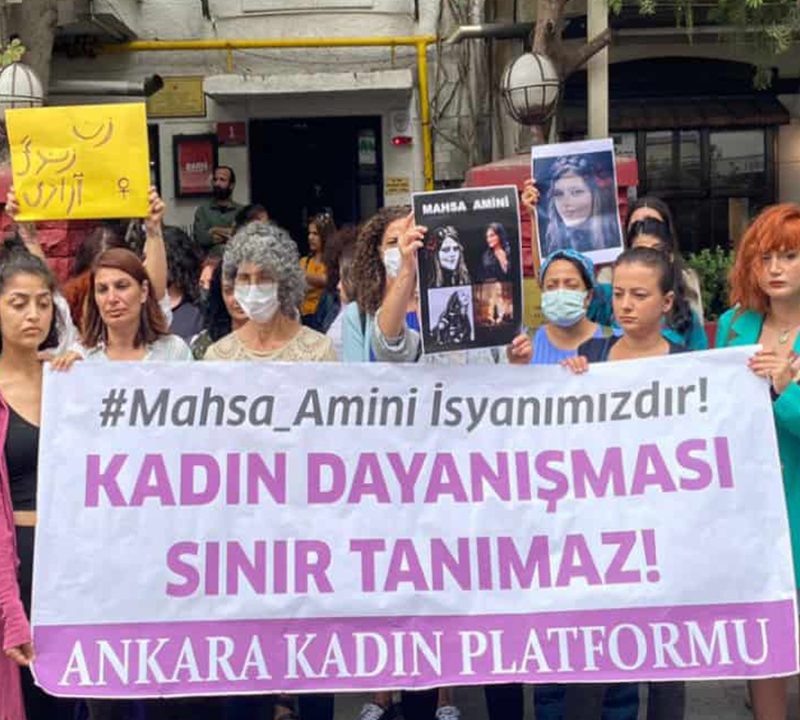 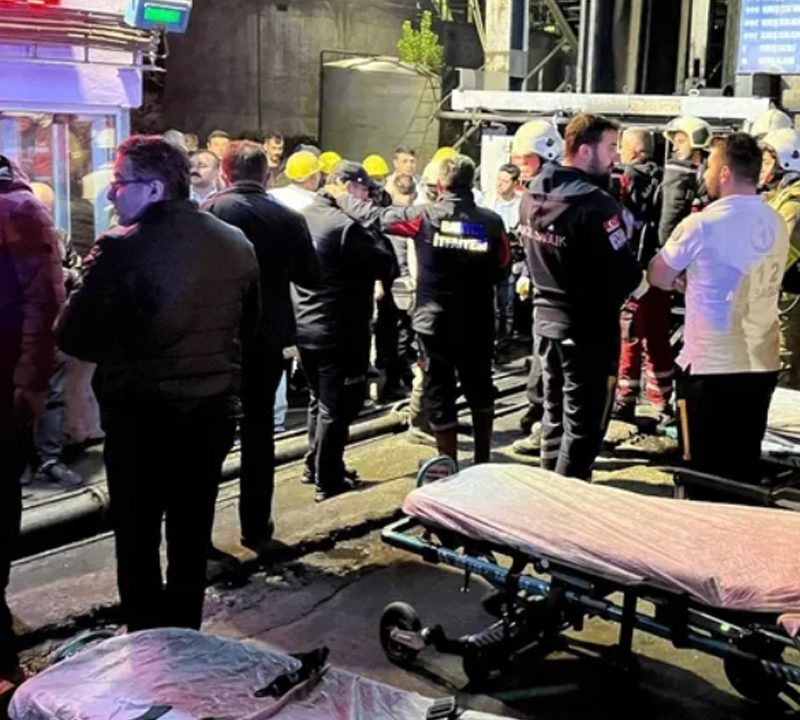